Thomas Kinkade, one of the more controversial commercial artists of our time, has died over the weekend at the age of 54. Well-known — and sometimes ridiculed — for his cozy cottage industry of cutesy, quaint storybook paintings and reproductions (and questionable business practices), Mr. Kinkade was nothing if not a pioneer for the concept of Artist as Businessman, as his artwork reportedly brought in hundreds of millions of dollars.

Taking a cue from his illustration idols, Norman Rockwell and Walt Disney (who he later drew media attention to when he was accused of drunkenly urinating on a Winnie the Pooh statue in a Disneyland Hotel while muttering, “This one’s for you, Walt.”), Kinkade also dabbled in the film biz, getting his start working as a film animator on Ralph Bakshi’s Fire and Ice (poster art by the great Frank Frazetta) — as well as producing a Hallmark holiday TV movie based on his own life story, The Christmas Cottage, starring Peter O’Toole.

And to ensure that his painted legacy was complete, he was even profiled on 60 Minutes back in 2001. 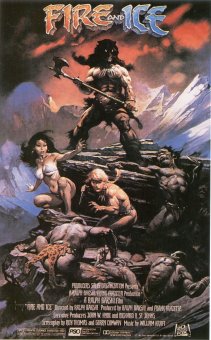 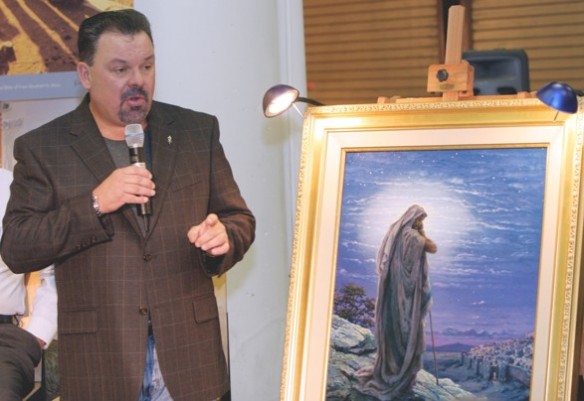