I’ve always had high respect for the lowbrow humor of The Farrelly Brothers, but this weekend’s release of their take on The Three Stooges franchise could challenge hardcore fans’ lofty expectations. Hopefully, the comedy is closer to Dumb and Dumber and Kingpin than some of their more recent turkeys.

And let’s also pray that their sight gag of unleashing Kate Upton’s big screen debut as a nun — coinciding along with her 2012 Sports Illustrated swimsuit cover — is no joke! 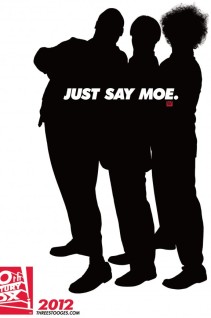 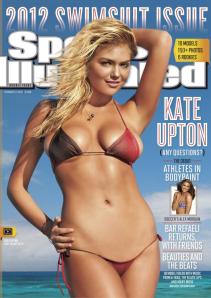 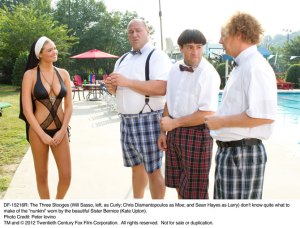 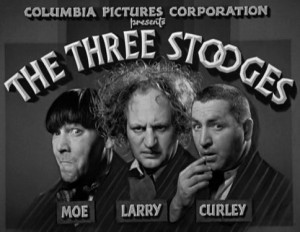