I recently came across MUBI’s Movie Poster of the Day Tumblr blog –– and was delighted to discover Milton (“I ❤ NY”) Glaser‘s Polish style-inspired version of Zabriskie Point (top), accompanied of course by the more familiar USA versions below. 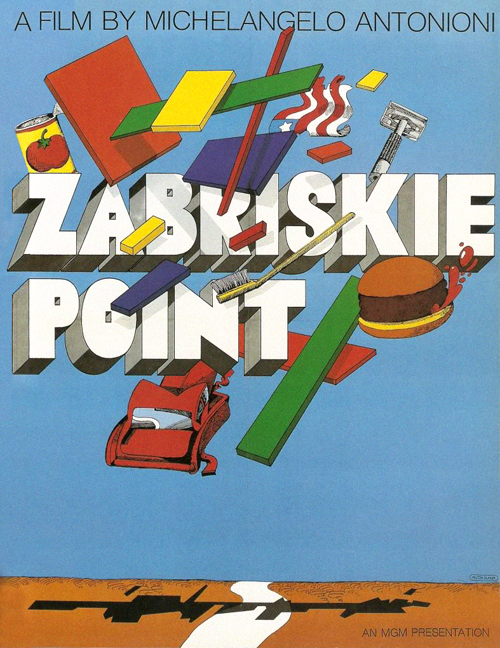 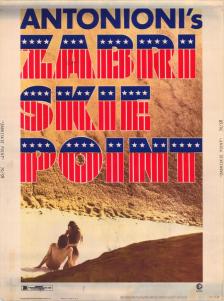 But the coolest Dylan poster by far — at least IMHO — is Milton Glaser’s infamous insert poster below, along with a few other greatest hits. 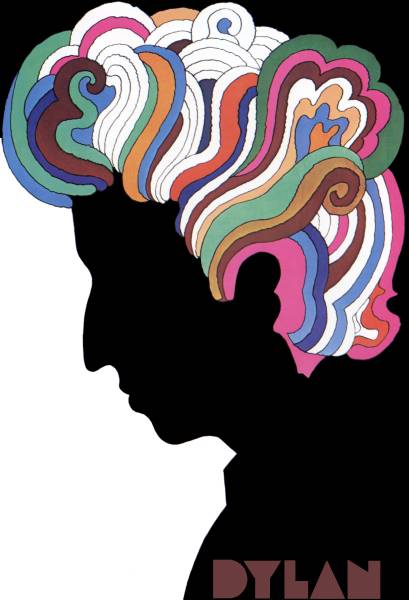 81-year-old design legend, Milton Glaser, of I Heart NY fame, is at it again with another poster for Tony Kushner’s latest off-Broadway production of Angels In America…

Milton Glaser is one of the most famous graphic designers alive today and created the I LOVE NY logo, New York Magazine, and a whole slew of rock and political posters alike. But he did very few movie posters, other than Next Stop Greenwich Village, which The Auteurs wrote about last year.

Friday the 13th Part VIII: Jason Takes Manhattan originally released a poster in 1989 with Jason slashing through an I LOVE NY poster — but that version was later recalled by Paramount for copyright infringement (of Glaser’s work). If you’re interested in learning more about the man and his work, you can check out the recent documentary, Milton Glaser: To Inform and Delight.